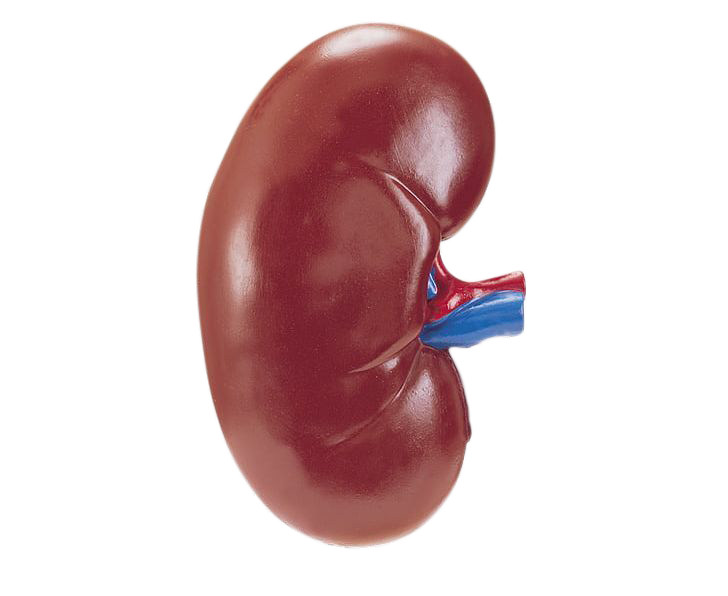 The following are the stages of kidney cancer and their treatment:

The first two stages of kidney cancer occur within the organ. The third stage of the disease extends to the neighboring lymph nodes or large veins. At these stages, surgery is the method used for removing cancerous cells.

The approaches used during surgery to treat kidney cancer at this stage are partial and radical nephrectomy.

The surgery is then followed by targeted drugs and close patient monitoring. If your body can’t withstand surgery, local treatments are used. They include:

If the cancer infection has spread to other parts of the body outside the kidney, the kidney cancer is at the fourth stage.

The infected person’s health and the intensity or level of the disease determine the right kind of treatment.

A person at this stage can still go through surgery as part of the treatment plan.

If the spread of the tumor and the cancer is only around one other area in the body, surgery can be conducted to remove the kidneys and the other affected part. However, this depends on a patient’s health.

Radiation can also be used to substitute surgery.

If the spread of the cancer is extensive, removing the kidney may not help. In this case, systemic therapy is first conducted.

This stage of cancer is difficult to treat and cure. Therefore, clinical trials of combinational therapies can be used. The best treatment option for some patients include palliative treatments such as radiation therapy. 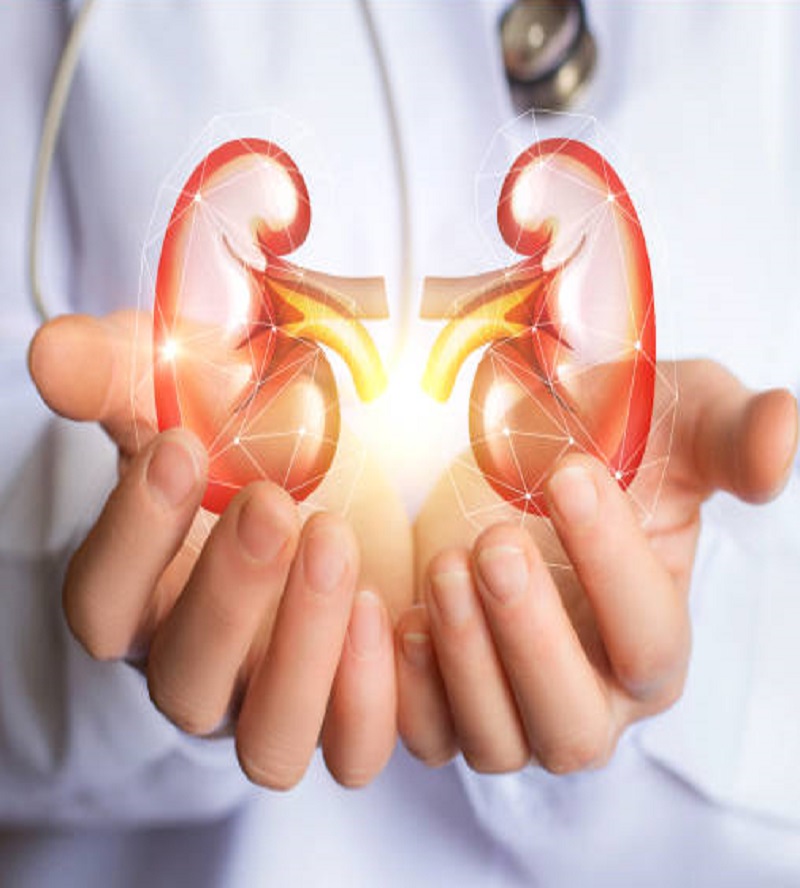 Send Us Your Thoughts

You can reach out to us through email and we will be happy to get back to you. Our support staff is waiting to give you the assistance you need and connect you to the right professional.